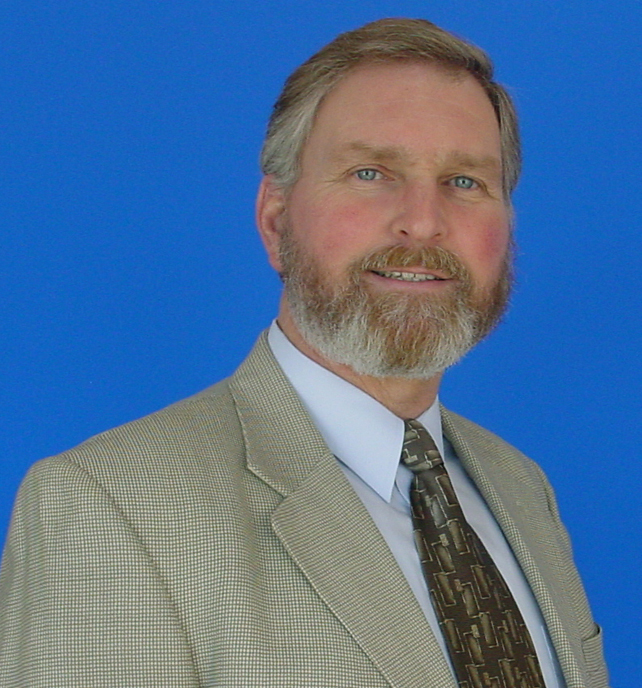 TOP SECRET, non-Biblical aspects of pagan worship are being attributed to the Christian faith by educated theologians who know better.  Important information is intentionally being withheld from believers, by those who value their occupation more than the truth.  Many aspects of traditional Christianity are based on the traditions of men and have nothing to do with Jesus.

Sadly, today there are those who want someone to tell them how to think, and more and more that’s becoming
the case. We are being trained to let professional theologians think for us; and that is very dangerous.

About 30 years ago I found out that many of the things that I had been taught in church for most of my life were not based on what the Bible teaches, but rather on traditions that were gradually developed over the past 2000 years.  These traditions have become so accepted that few people question them, or even think about questioning them.

The Bible warns us to beware of such deceptive man made traditions.

In the Book of Jeremiah, we read of a time when the Gentiles will come to the Lord and say, Surely our fathers have inherited lies, vanity, and things wherein there is no profit. Today, that prophecy is being fulfilled as believers around the world are realizing that what many of us have been taught is not the faith of the believers that walked and talked with Jesus.
In an effort to make sense out of what has taken place I have produced several books and video presentations.  In these products I take readers, listeners, and viewers step by step through history as the Satanic scheme to get believers to disregard our Creators commandments is exposed.
SHOP FOR RESOURCES
If you are unfamiliar with the things I present, you may not like what you learn. I know that I didn’t like it when I first heard it, but it is not really a matter of whether or not we like what we hear but whether or not we love the truth. The information that I present is true; however, I do not ask that you believe it just because I say so. I hope to provide you with enough evidence that you will want to check these things out for yourselves. I believe that if you will do that you will be surprised by what you discover.  TOP SECRET things that most theologians would rather not discuss.

The church that I grew up in and was a part of, presented a gospel based on the redemptive power of the shed blood of Christ-the substitutionary sacrifice that Jesus made for my sins. I believed that then and I still believe that today. Even so, that same church taught me many precepts that have nothing to do with the Jesus of the Bible and everything to do with pagan forms of worship that actually lead us away from who our Savior really is; from the fact that he was and is the Creator and that what many would consider Old Testament precepts were actually instituted by Jesus himself – Yashua – the Messiah of Israel.
I believe that most of my Sunday school teachers, who were actually friends and neighbors, were truly unaware of problems with what was being taught. After years of research, I cannot say the same for many of our church and denominational leaders. They must have known better. What I present has been known for thousands of years.

The theology books that are studied in seminary are full of information that will confirm what I share. So why don’t we hear more about it? I personally believe that many sincere young men enter seminary, and after learning of problems with what most would call traditional Christianity, just don’t know what to do about it. They have devoted their lives to ministry only to find that you just don’t talk about certain things. That’s a shame. What they have been taught is how to make every excuse in the world for the things that do not add up. They learn apologetics, a term which is derived from the Greek word (apollogia), which means to speak in defense of. They learn how to attempt to defend contemporary Christianity. The truth is, there are some aspects of present day Christianity that just can’t be defended, and when theologians attempt to do so they make Christianity look foolish to those who know better-the very people who need to hear the truth about what Christianity really is.

Educated people have been taught that even though contemporary Christianity contains aspects of pagan worship, it is really not significant. They believe that it is just one more religion, one more invention of man’s imagination. Jewish people know that the Biblical Messiah could never have been opposed to any of the Ten Commandments or have had anything to do with pagan festivals that have supposedly been Christianized. The same can be said for people of other faiths. When they see the problems with Christianity, and you can be sure that their leaders are more than happy to point them out, they have no incentive to make a careful study of what true Christianity really is. They believe they already know and have seen enough.

AS BELIEVERS WE ARE RESPONSIBLE

We are being trained to let others think for us. That is very dangerous. The subject matter at hand should not be taken lightly.  As I have stated, many aspects of traditional Christianity are based on the lies of men and have nothing to do with Jesus.  Now that’s a pretty serious accusation. It is not my desire to tell you how to think, but I do want to provide facts that you can check out for yourself and I ask that you carefully consider them. The information that I present is backed by the Bible, a history book inspired by our Creator who cannot lie, who is never mistaken, and who knows everything.  On the other hand, we have an adversary, Satan, the Devil, who will do everything possible to prevent us from knowing what is in that book.

The Bible is a book about our Creator and his interactions with mankind-more specifically, his interactions with a group of people known as The Israel of God, Old and New Testament saints who have kept the commandments of
God and who have now received the Messiah of Israel, Yashua, Jesus Christ, and who by the power of the Holy Spirit, continue to keep those commandments.  Satan hates those folks. He wants to be God, and they just won’t go along with it. Yes, we are in a battle for our very souls with an extremely intelligent being who was at one time a covering cherub.  Satan has done everything possible to confuse and pervert the faith of the saints through what the Bible calls the wiles of the Devil.  His strategy has always been the same: to get man to question the commandments of our Creator.

In the Garden of Eden he questioned, “Hath God said?” Today he asks the very same question.
Now if we were in any other battle against any other adversary wouldn’t you agree that you would want to have a little intelligence about what our adversary is up to? I am sure that you would agree that we would go to any length to study every possible way to defeat the enemy. Well, the Bible is the only place that we will learn what our adversary is up to. Not only that but it provides the only strategy by which our adversary can be defeated. Even so, many believers make little effort to find out what the Bible really says. “Hath God said”? And if he did, what did he really say?

History has proven that man has a very short memory, especially concerning the precepts of his Creator. Over time, our convictions can be influenced by what we experience around us, and if we stop to think, concepts that were at one time totally unacceptable have somehow found their way into everyday life. As King Solomon once wrote, there is nothing new under the sun.  History has proven over and over again that moral decay has been the downfall of major empires. As Contemporary Christianity distances itself from the moral precepts, the Ten Commandments, set forth by our Creator it should not expect to prosper. Let me make it clear that I am not saying that we can be saved by works. We are saved by grace through faith, not of works lest any man should boast. There is no law that we can keep which will save us. Even so, the commandments of our Creator are not grievous. They were given for our own good and will never pass away. Jesus said so.  Yes all Ten Commandments apply to believers, to Christians, and by the power of the Holy Spirit they can be kept.

Jesus said that the essence of the law is to love the Lord and to love our neighbors. The last six commandments teach us how to love our neighbors and I can’t think of any Christian denomination that would teach us to break any of those commandments. On the other hand, the first four commandments tell us who our Creator is and how he wants us to worship Him. However, these Commandments are continually challenged by traditions that have gradually developed over thousands of years. I’m not talking about the traditions passed down from believers that walked and talked with Jesus Christ, the Messiah of Israel, but the Satanically inspired traditions of men that attempt to lead us away from the truth. Traditions that would never have been accepted in the past are now commonplace in our churches. Satan was defeated at the cross; however, the kingdoms of this world have not yet become the kingdoms of our LORD. Satan is still the god of this world and by way of deceit, non-Biblical precepts have been gradually introduced over thousands of years. Things that would have never been accepted in the past are now proclaimed by many to be Christian in nature.

Beware lest any man spoil you through philosophy and vain deceit, after the tradition of men, after the rudiments of the world, and not after Christ. …Colossians 2:8