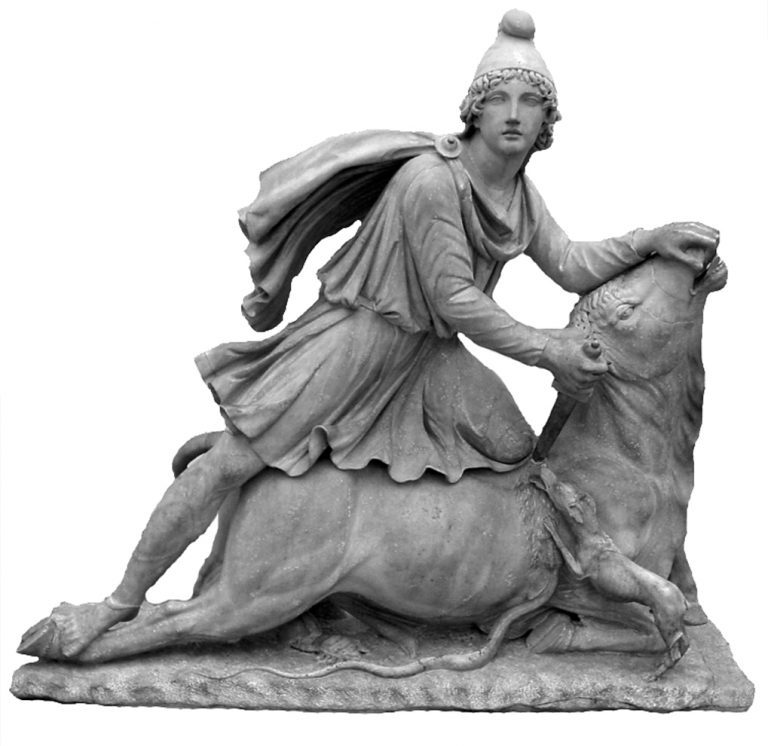 How does one begin to explain the very important connection between Mithraism and the paganizing of the true worship of God and His only begotten Son?

Mithras was invoked in the inscriptions of the Biblical Artaxerxes, king of Babylon: making Mithras one of the pagan gods that God had warned His chosen people to beware of. Christ had come and defeated Satan by personally paying repentant man’s death penalty for the transgression of God’s laws – the penalty He, Himself, had established at the time of creation. And yet, in the 4th century, by way of a Satanic “if you can’t beat em join em” deception, a blend of the worship of God and the worship of pagan gods was officially proclaimed as “Christianity” by the Roman Empire.

As the gospel spread throughout the nations; and the persecution of true believers proved to be ineffective, Satan, the author of confusion, began his final assault on the truth – the truth that “sin is the transgression of the law” and that the penalty is death.

The celebrations including December 25th in honor of the rebirth of Mithras at the winter solstice and Easter , the solar observance of the spring equinox, attempted to void the 1st commandment in the name of “Christianity”.