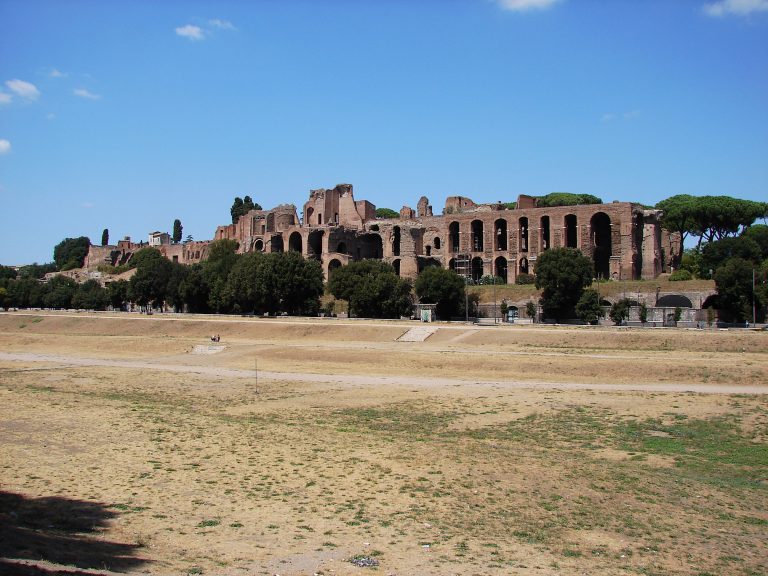 The Encyclopaedia Britannica reports that “The traditional customs connected with Christmas have developed from several sources as a result of the coincidence of the celebration of the birth of Christ with the pagan agricultural and solar observations at midwinter.  In the Roman world the Saturnalia (December 17th) was a time of merrymaking and exchange of gifts.  December 25th was also regarded as the birth date of the Iranian mystery god Mithra, the Sun of Righteousness.”

Colliers Encyclopedia agrees. Quote: “After the triumph of Constantine, the church at Rome assigned December 25 as the date for the celebration of the feast, possibly about A.D. 320 or 353. By the end of the fourth century the whole Christian world was celebrating Christmas on that day, with the exception of the Eastern churches, where it was celebrated on January 6. The choice of December 25 was probably influenced by the fact that on this day the Romans celebrated the Mithraic feast of the Sun-god (natalis solis invicti), and that the Saturnalia also came at this time.”

Both encyclopedias plainly reveal that the source of the celebration of December 25 is the birthday of Mithra, the pagan sun god.

Sun worshipers since the time of Babel recognized this time of year in honor of their gods.
December 25th is well known as the birthday of various pagan gods.

A Roman calendar drawn up by a “Christian” in 354 A.D. (The Codex Calendar of 354) shows December 25 to be the birthday of Sol Invictus. Not only is it listed as a pagan birthday; but, it is listed as the most important pagan birthday of the whole year. It was celebrated in the Roman Circus with extra chariot races. This is the sun god that Constantine the Great worshiped while claiming to be a “Christian.” His coins state that he was “committed to Sol Invictus.” Constantines’ form of “Christianity” continues to influence Christianity today. December 25th is just one example. Satan wants to be “God.” The first four commandments tell us who “God” really is. Satan hates that and has done everything possible to abrogate those commandments. Calling December 25th the birthday of Jesus is nothing less than sticking a pagan god in the face of the “God” of the Bible – a direct violation of the first commandment.

There was no consensus among third and fourth scholars as to the birthday of Jesus. Different scholars gave many different dates. It seems that January 6th was one of the more popular choices during that time period.

Before the fourth century, the only possible reference to December 25 as the birthday of Jesus is assumed from the writings of Hippolytus. In his writings he indicates that Jesus was born on Passover, which would be either March 25th or April 2nd. Those who desire a December 25th birthday have theorized that Hippolytus really meant “conception” instead of “birth,” therefore nine months after “conception” the baby would be born on December 25th. A study of his other writings however, indicates that the Greek word he chose does indeed mean “birth.” An ancient monument of Hippolytus, now in the Lateran Museum in Rome, shows April 2nd as the birthday of Christ.

The bottom line is that there are no reliable historical documents that would place the birth of Jesus on December 25th. On the other hand, there is overwhelming documentation that the birthday of many of the sun gods of antiquity was recognized as December 25th.

The abominable worship of Tammuz, as spoken of in the book of Ezekiel, is related to December 25th. Today visitors to Bethlehem are taken to a subterranean cave, under the “Church of the Nativity” and are told that Jesus was born there on December 25th. It was Helena, the mother of Constantine, who declared that site to be the birth place of Christ. Jesus was not born there. It is a pagan sun worship cave in honor of Tammuz. The “church” historian Jerome, who wrote the Latin “Vulgate” tells us that Tammuz was worshiped there. He ought to know. His school was right next door. In fact, the back door of his school leads into the temple of Tammuz. In spite of all these facts, thousands of unknowing Christians bow down and kiss the spot in the niche where the idol of Tammuz was placed. Although theologians know, they will not tell people the truth. They will be held accountable.

Our Christian ancestors knew better. The celebration of December 25th was illegal in England. It was outlawed in New England from 1649 to 1658. The December 25th celebration was condemned for its pagan roots by the Puritans, the Methodists, the Quakers, the Amish, the Presbyterians, and the Baptists. Why would they do that if there was not a legitimate problem? Christmas was made a legal holiday in Massachusetts in 1856.

Considering these facts, it is not unreasonable for a person to want to disassociate himself from a pagan birthday that never had anything to do with Christ Jesus. The Bible says that “to him that knoweth to do good, and doeth it not, to him it is sin.” We are only responsible for what we know. Even so, we must not be “willingly ignorant.” Everyone will have to make their own decision.

These are just a few facts that no scholar will deny.

In closing, let us not forget that at Mt. Sinai the people declared the celebrations associated with the “golden calf” to be “a feast to the LORD.” He wanted to kill them all, and would have, except for the intervention of Moses. We cannot decide for ourselves what is right and wrong. That is what Satan wants us to do. We cannot proclaim a known pagan birthday to be in honor of Jesus, just because we think it is a good thing to do.

1st century believers, taught personally by Christ, did not celebrate His birthday. 2nd century theologians condemned the thought. Only after severe persecution, destruction and inaccessibility of biblical scripture and the blending of pagan doctrine with the worship of God was the Mithraic celebration of December 25th proclaimed to be “Christian” in nature.

These facts are well documented. They can be found in any encyclopedia. There is no way to “Christianize” the birthday of the sun god. Anyone with access to an encyclopedia can know better and those with theological degrees do!