The first six chapters of the book deal directly with sun worship as it can be traced historically throughout the centuries. From Ancient times sun worship has been the apostate form of religion which Satan has chosen to oppose the true worship of the Creator. Through every known civilization sun worship influenced the thoughts and actions of mankind.

The Chaldeans worshiped the sun god. So did the Assyrians. The Babylonians – The Medo-Persians -The Grecians – and the Romans were sun worshipers. And even today, by way of the mystery of iniquity, the sun worship of previous centuries is disguised to the extent that it is now accepted by the majority as that of Biblical Christianity.

Soon after the global flood of Noah’s day, Nimrod, Noah’s great grandson, the son of Cush began the kingdom of Babel. The civilization he started is known by historians as that of the Chaldeans.

There is evidence that the Chaldeans knew ELOHIM of Genesis who created heaven and earth. What a shame that they chose to worship and serve the created more than the Creator. The Cushite Chaldeans became polytheistic: worshiping the sun, moon and planets. In other words “sun worship.” Bil-Nipru, which many scholars believe to be the Nimrod of the Bible, was elevated by man to the status of god and worshiped as the chief deity.

Mother goddess worship was also an important part of the Chaldean culture. Beltis, the wife of Bel-Nimrod and mother of his supposed son Nin, was worshiped as the “Mother of God”. The proposed re-incarnation of Bel-Nimrod as Nin, made Beltis the “mother of god”. It has been documented that the worship of Beltis and Nin originated the veneration of the “mother and child.”

The various actions of the sun were imagined to be representative of the birth, death, and resurrection or rebirth of the sun god.

From the earliest known records and archaeological finds it becomes immediately apparent that as people migrated to other parts of the world, the worship of the heavens as practiced in Chaldean times became the basis of Classical Mythology. You will discover that this is no accident, but is a satanic plan to undermine the true worship of God. 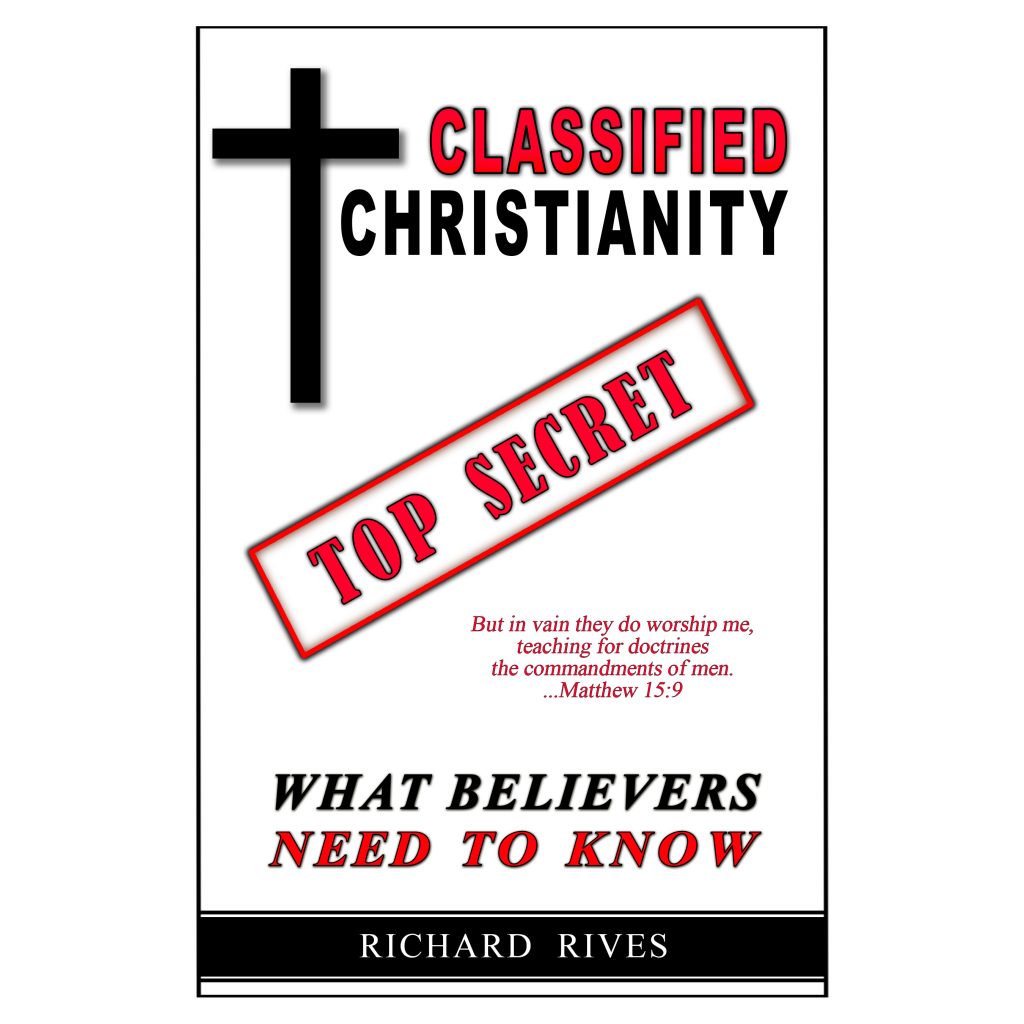 Step by step through history as the Satanic scheme to lead believers away from the  Creator is exposed.